Posted on3 Years ago
Love0 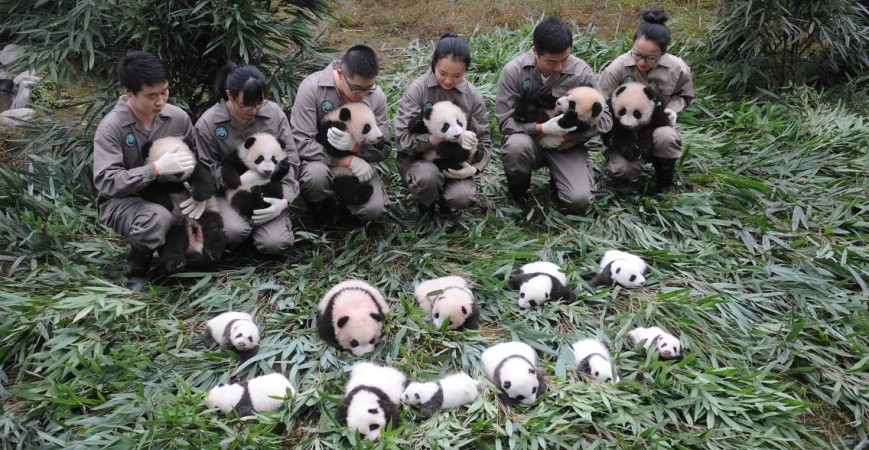 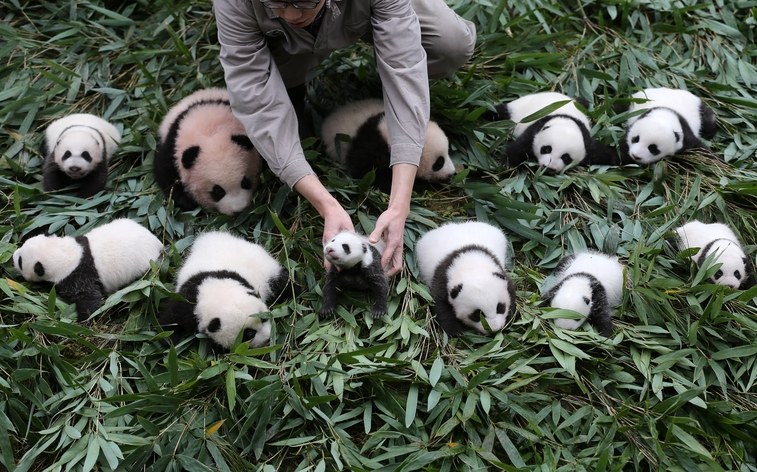 36 new born panda cubs of China's Giant Panda Protection and Research Centre made their adorable public debut at Wolong Nature Reserve and Ya'an Bifengxia Gorge Base. The group of panda cubs on display on Friday (October 13) are aged one to five months .The cubs are among the 42 born in 2017, of which 15 pairs are twins.It’s the highest amount of births on record since the start of the center's breeding program.

At Wolong Nature Reserve, Keepers gathered 19 newborn panda cubs in the kindergarten. Babies are dozing, or crawling or playing with each other.Lovely appearance falls everyone. At Ya'an Bifengxia Gorge Base, 17 newborn panda cubs were collected in Baixiongping colony house.Babies were arranged into three lines, the last row of babies were held by nannies.Greeting to everyone.

Now,Giant Panda Bear idol Group’s street photo has taken out! Which is your favorite?

Adorable pictures are coming, for cheering you up on even the gloomiest day.

Let me show you what’s melted by cherubic cute. 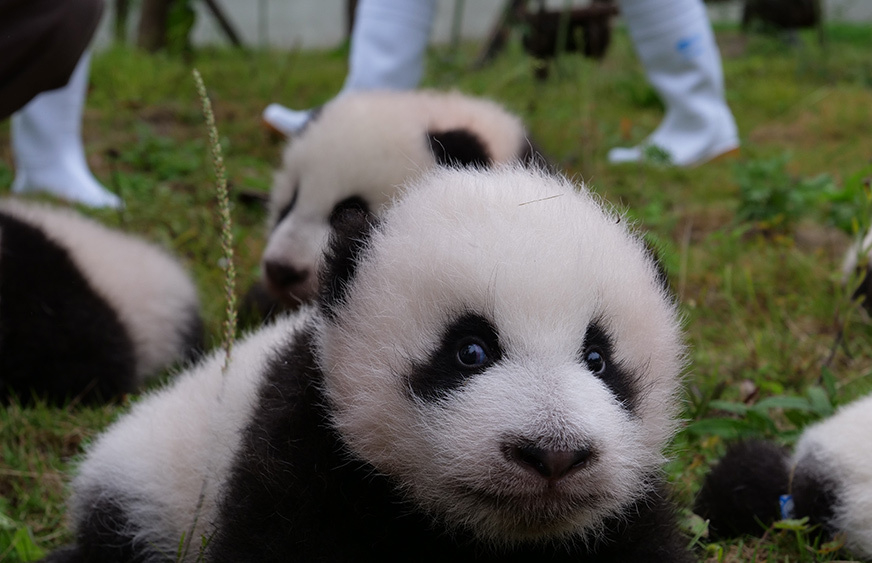 Haha, a panda cub who were confused by the situation. 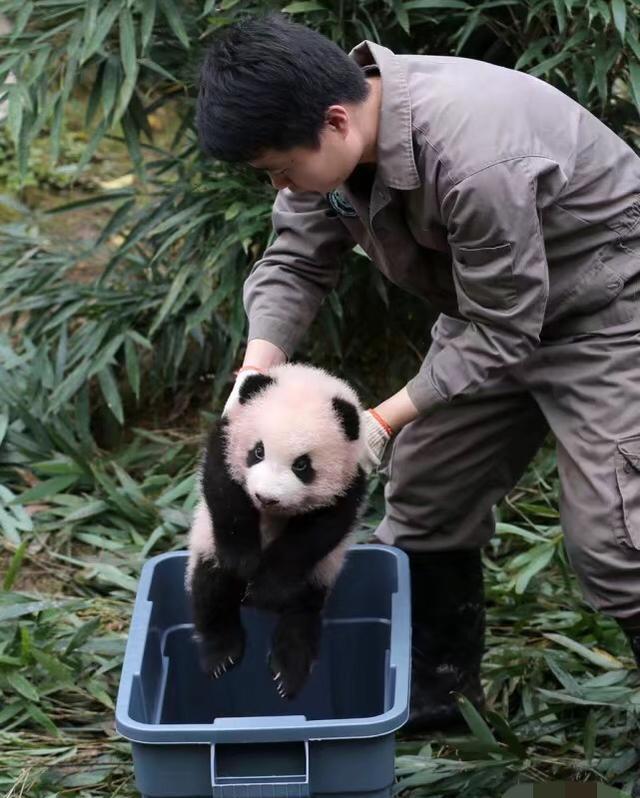 Was it too cute to handle? 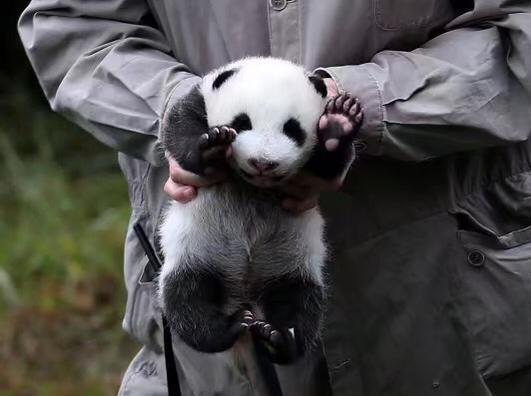 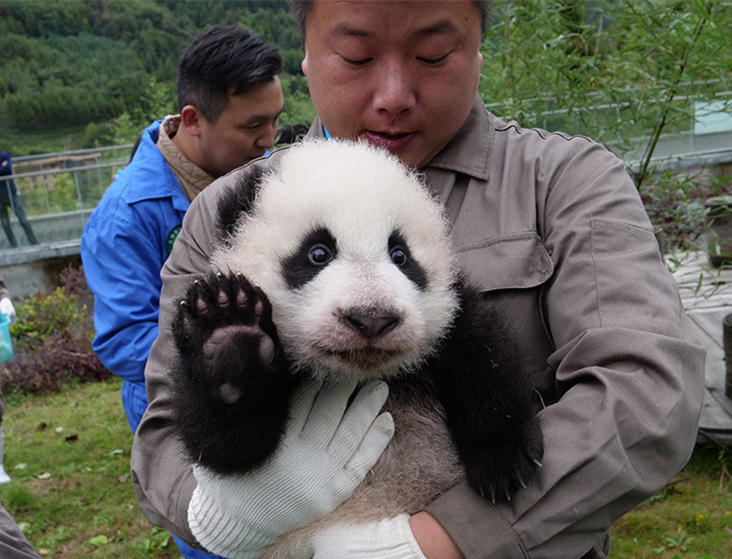 Hi everything one, I am kind nervous. 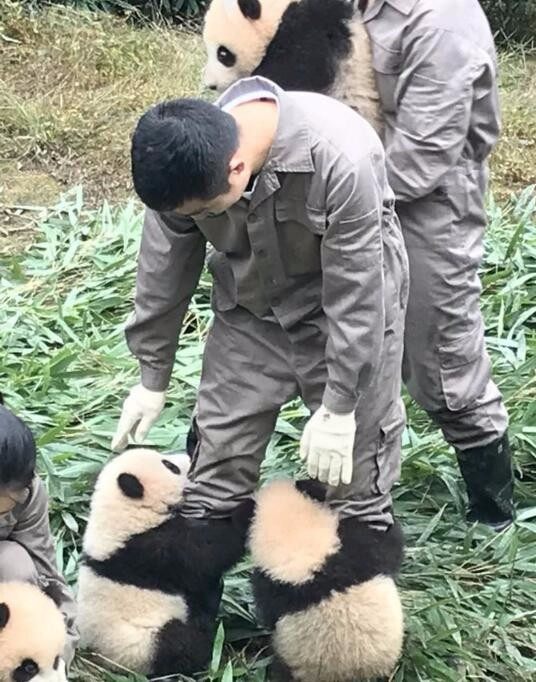 Here comes the latest fashion snow boots, would you like to have a pair, I bet it will be the top seller of this year. 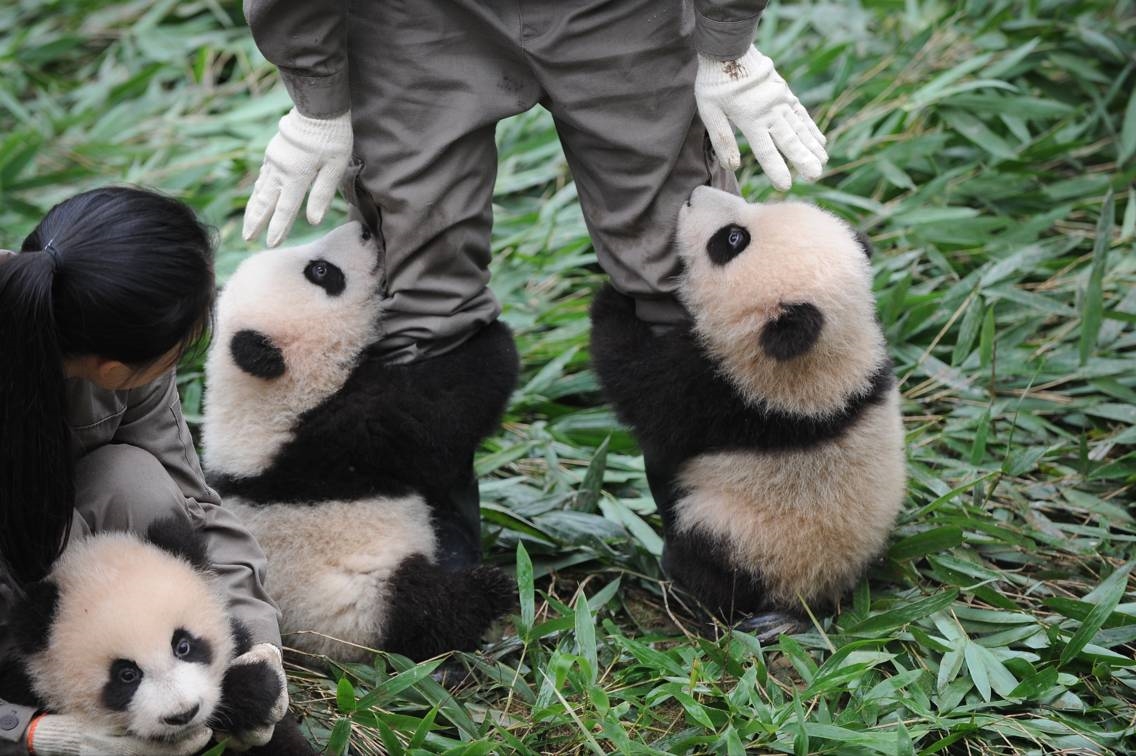 "Nanny,Where are we going to play?" 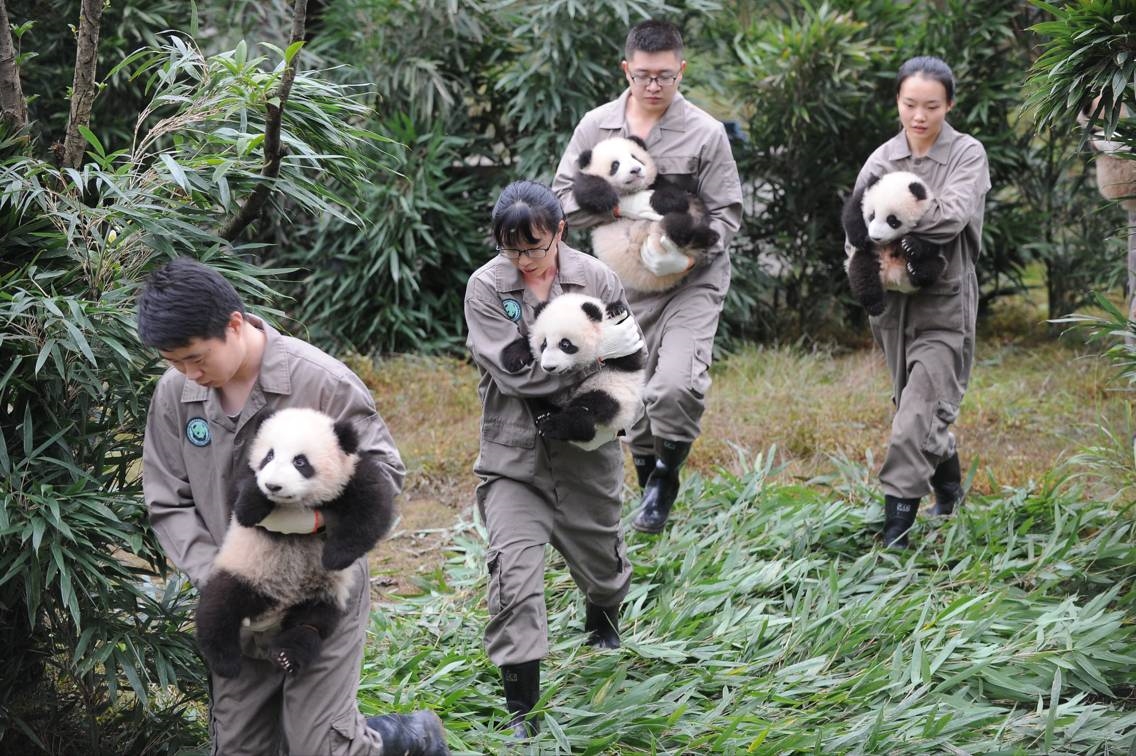 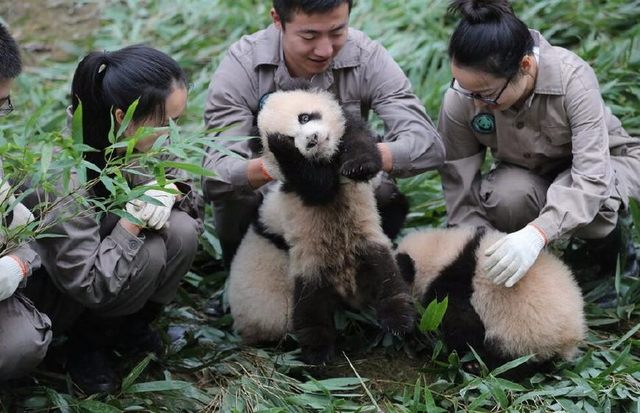 "Hey,cutie girl, did we meet before?" 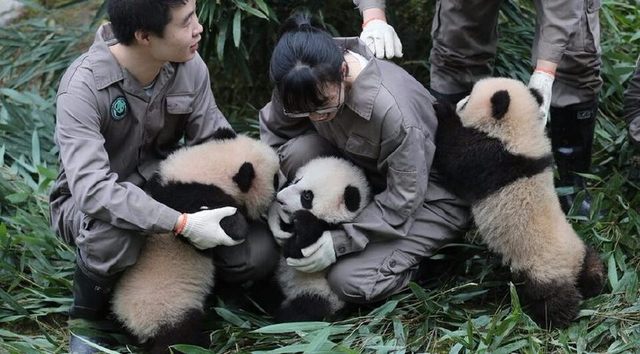